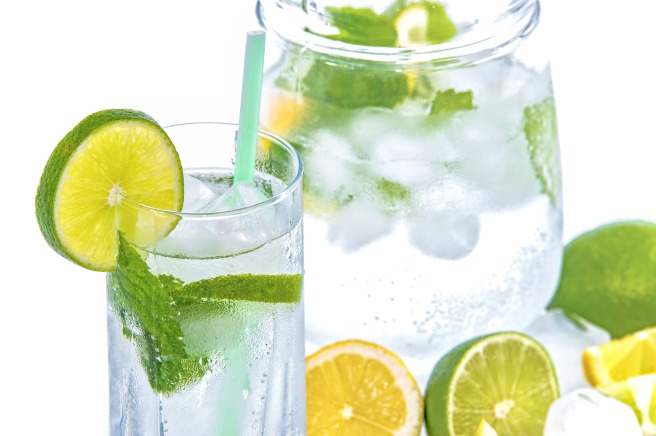 My subway stop in Cambridge is Central Square. I’ve written a bit about Central Square before, but the truth is, it’s difficult to describe this area. While Harvard Square boasts history and sophistication and Kendall Square hosts Massachusetts Institute of Technology and nerdy innovation, Central Square is a cacophony of chaos. The community of homeless are many and loud, challenging anyone who would demean them through pity. The smell of curry from a couple of Indian restaurants is strong on hot summer days, and there is always some sort of crisis that involves police presence.

It is dirtier and grittier than other areas of Cambridge, with a cross-section of people who defy any stereotype. Recent and older immigrants speaking everything from Amharic and Arabic to Portuguese and Punjabi; every age from infants in strollers to the elderly heading to a community center or the library around the corner; and the sassiest and saltiest homeless people you will ever meet – all of these converge in Central Square.

Central Square is a colorful box of crayons that I get to walk through every day.

Diversity is lived out on these streets. You don’t think about it, it’s just there. But on Tuesday as I was walking home, I happened on a scene that has stayed with me. Just outside a blue house on Magazine Street, two mini entrepreneurs were selling lemonade. They had a couple of large pitchers that were sweating in the heat, and big glasses. At fifty cents their price was excellent and below the going rate.

Their voices were loud as they shouted to everyone who passed by – “Lemonade for sale. Come get your ice-cold lemonade!” And so I did, and it was the best lemonade I’ve ever had from a lemonade stand.

One little girl was black, one little girl was white. Why do I mention that? There’s nothing strange about the fact that a black girl and a white girl are together in this neighborhood, but in the current climate in the United States it felt way more important than just two kids selling lemonade. It felt like a glimpse of the future; a future that repents of wrongs and seizes opportunities to bridge racial and ethnic divisions. A future that fights injustice and seeks opportunities to work together providing sweet, refreshing lemonade.

There’s a lot to be depressed about in our world these days. It’s rare to find people who can disagree in civil ways, each giving respect to the other. Fractured relationships are everywhere and we are in deep need of healing – as individuals, as families, and as communities.

But then I meet two little girls on a summer day right in my neighborhood selling lemonade, and I know that all is not lost.

There is no “better place” than this, not in this world. And it is by the place we’ve got, and our love for it and our keeping of it, that this world is joined to Heaven. . . .Wendell Berry in Hannah Coulter

One thought on “A Black Girl, A White Girl, and a Lemonade Stand” 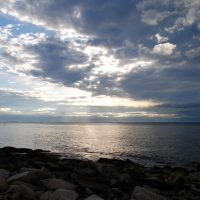