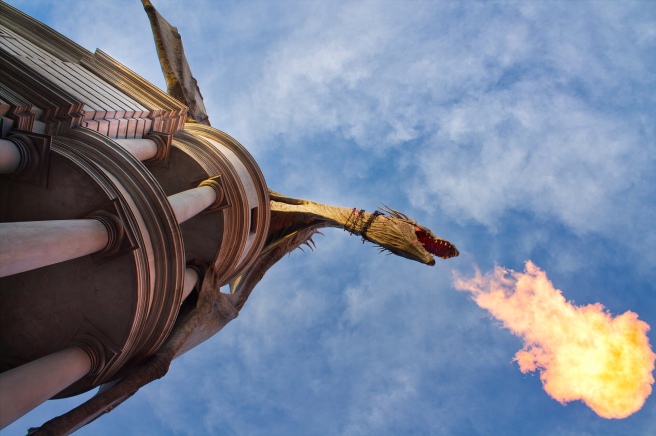 “I just don’t think we should pay attention to it!” The man was adamant. “It’s an archaic system and we should not give it attention by even talking about it!”

I was listening to a call in talk show about the royal wedding on public radio. There were experts and commentators on everything from what the style of the dress would be to the protocol that Meghan Markle would need to learn in order to function in her role as Prince Harry’s wife. The man who was speaking was clearly a cynic, but one could argue there was some truth to his argument. But it was the following caller who both challenged and got me thinking. This man self-identified as a black man married to a Japanese woman. They had a small daughter and he unapologetically declared that they would be watching the entire wedding. “We’ll watch the whole thing!” he said emphatically.

“I want my daughter to know she can be who she wants to be!” Here was a dad who loves his daughter and also knows that she may face challenges growing up as a biracial child in a society that has yet to fully repent and make reparations for its past.

In the space of a couple minutes I heard two completely different perspectives. I don’t know the race of the first caller, but as a black man, the second caller knew that sometimes the world needs to see the impossible.

Sometimes the world needs to to see a biracial woman become a princess and slay dragons; to see a bond forged between two different countries and two people with vastly different upbringings; to see barriers bridged and experience the world in a different way.

Our world is hard. Just one day ago, 10 high school students were sacrificed by a nation that won’t create better laws to protect her children. A couple of days before that we saw violence break out in Gaza; the number of dead and wounded rising hourly. Every day we watch, hear, or read news of enmity and divisions.

Good news is lost, while bad news is inescapable.

And in the midst of this, someone unlikely becomes a princess and a black father knows there is hope for his biracial daughter.

A dragon is slain.

Dragon slaying takes a lot of different deferent forms. A young woman is first in her family to get a college degree; a small community receives a grant to do good work from a large corporation; a stranger assists an old woman to safety; and a little girl watches a wedding and dreams of becoming a princess.

So next time you hear the news, write your own stories about slaying dragons and other good things in a hard world. 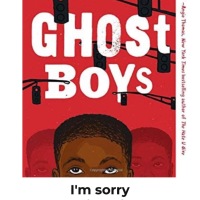