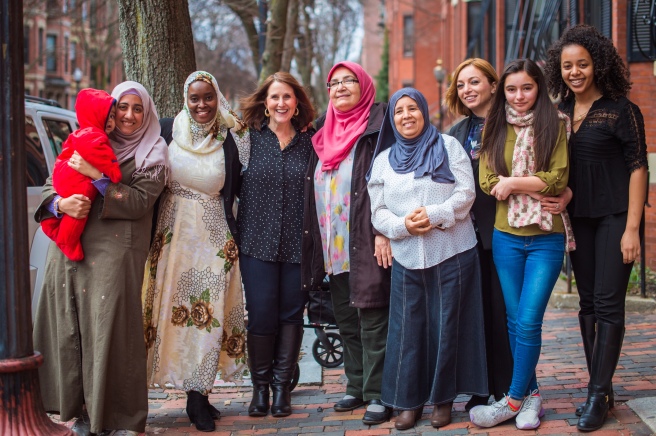 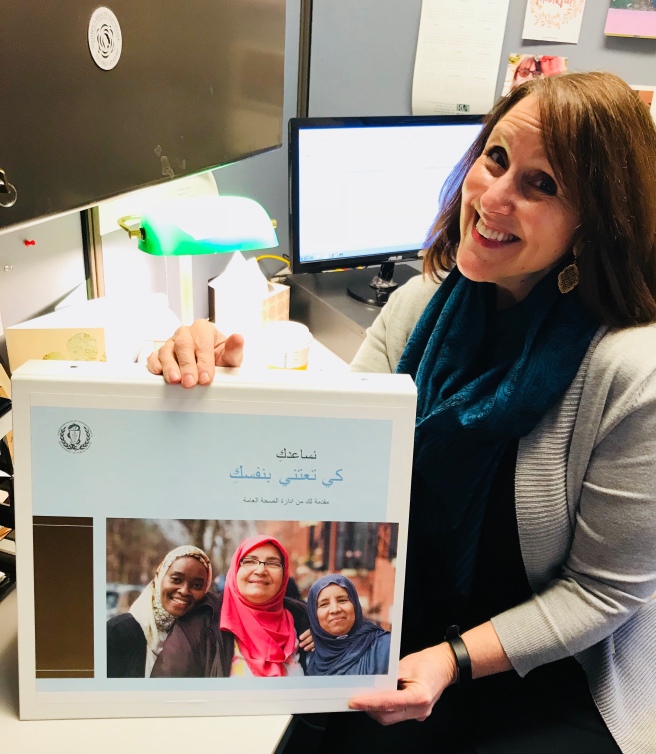 Every year I write about International Women’s Day – the day set aside to honor women, to highlight the critical role they play in all of life. From nurturing life at its earliest stages to nurturing families, communities, and countries, women are critical to human survival. Not only do women change the world within homes and communities, but they also change the world in their workplaces. But there are still huge changes that need to happen so that women can not only survive, but thrive.

Though I believe implicitly in the importance of this day at every level, this year I find it more difficult to write about. I feel curiously uninspired and not a little discouraged. It seems that we can’t even agree on Women’s Day, let alone anything else. Sometimes we women are our own worst enemies.

As I was thinking about this, I decided that today I would highlight a project that I have been involved in this past year and introduce some of the unique women who have participated in the project.

Let me give you a little history: I began my job working for a state department of public health nine years ago. I began in a consultant role, and three months later I was hired as a full-time employee. The program I work for is a federally funded women’s health program that focuses on breast and cervical cancer screening in underserved communities. Two years after I started I began asking aloud if we might think about doing a project with the Muslim community in Massachusetts. It’s a big, diverse community and I believed we had a lot to learn about the community. Every year I brought it up. Like a record that is scratched and broken repeating the same thing over and over I would say “What about the foreign-born Muslim community? What can we learn in this community?

A year and a half ago, we received funding to do an assessment on attitudes toward breast and cervical cancer screening in the foreign-born Muslim community. I was over the moon.

We finished the assessment this fall, and our next steps are working side by side with the community and taking what we have learned to develop community and health provider trainings.

This project has been a gift. In an era where Muslims are seen as ‘other’ and therefore suspect, I have had the privilege of meeting with Muslim women from many parts of the world. All of them were born elsewhere and most came here as refugees. I have met doctors from Syria, Algeria, and Iran. I have met public health professionals. I have met housewives and many in the service industry. Every one of them has experienced untold loss, and many can never go back to their countries of origin; many cannot go home.

There’s Heba, a brilliant doctor from Syria. She has embraced this project and opened her heart. She is a gifted teacher and watching her speak to her community is amazing. Besides this, she has a new baby boy and a four-year old daughter.

There’s Afsaneh. Afsaneh is from Iran and she is also a doctor. She too has welcomed the project, leading dynamic focus groups so that we can learn from her community.

There’s Houria from Algeria; Saida and Naima from Somalia; and Annam from Pakistan. All of them have offered their unique perspective and stamp on the project. They are diverse in age, culture, and views of Islam, but all of them care deeply about their communities and their faith.

Those of us who are working on the project have been received into the broader Muslim community with uncommon generosity and grace, sharing meals and conversation, brainstorming sessions and ideas. Although we could easily have been viewed suspiciously, we weren’t. Instead we were welcomed with arms and hearts wide open.

And we have learned so much. Women shared honestly and openly about their views towards women’s health in particular, and the health care system in general.

Building bridges means moving beyond my enclave of cultural comfort to a place of cultural humility and willingness to learn.”*

*from Between Worlds, Essays on Culture and Belonging

There is something in me that loves a pink door.... and you? What door do you love?
“I will bring the blind by a way they did not know. I will lead them in paths they have not known. I will make darkness light before them and crooked places straight.” Is 42:16
“I [am learning] that prayer is a tutor, not a performance. It’s the stretcher on which we collapse and are carried to the Healer.” from Prayer in the Night
First daffodils = hope and a lifeline to spring. How desperate I am for hope!