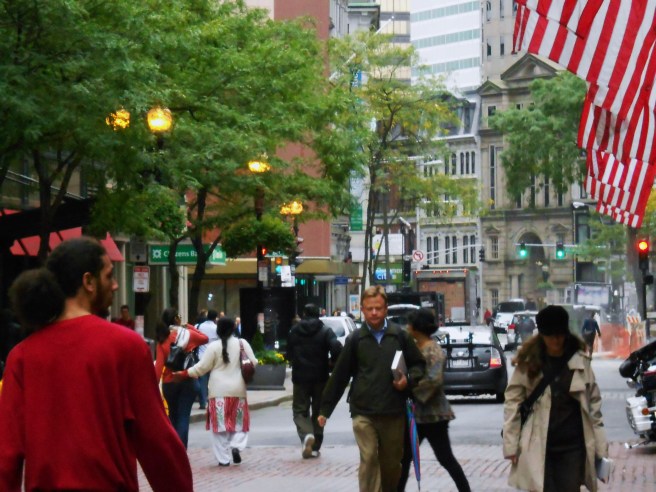 “It’s one thing to criticize a culture. It’s another to see that the culture being criticized is formed partly in response to other cultures, and that those cultures are, in turn, worth criticizing. This is why explaining human behavior is so difficult: the buck never stops. The explanations don’t come to an obvious, final resting place.”  The Lives of Poor White People, The New Yorker, September 12, 2016

Three years ago I wrote a piece called Exploring TCK Bigotry. It was an effort to better understand my own prejudice as well as some of the prejudices I have encountered in other third culture kids. I am reposting today with some changes.

To the non third culture kid – let me explain: Our life circumstances have gifted us with many things — a love of travel, flexibility, a strong identification with others who have lived abroad for extended periods of time, and a world view that extends miles, nations, and borders past our passport countries.

But along with that we struggle with being invisible immigrants – we may look like those around us but we think so differently that we feel like chickens in the midst of humans, or aliens in the midst of natives. We are those who feel ‘other.’ We don’t know the rules and make massive mistakes in our passport countries. We can be arrogant about what we know and insecure about what we don’t know. We are the ones without a driver’s license, without the understanding of the hidden rules of a culture, without the common language of idioms and pop culture.

And though it’s difficult to admit, we are prone to prejudice and bigotry in our passport countries. This is ironic. We who are marked by flexibility, adaptability, maturity and fun suddenly display disdain and inability to relate to those around us. What causes the disconnect? What causes the dissonance?

“Travel is fatal to prejudice, bigotry, and narrow-mindedness, and many of our people need it sorely on these accounts. Broad, wholesome, charitable views of men and things cannot be acquired by vegetating in one little corner of the earth all one’s lifetime.”

We forget that people, that human behavior is much more complex than the quote. We forget that we have met travelers who display extreme prejudice and others who haven’t traveled who love learning about the one who is ‘other.’

So the quote turns on us — rather like pointing the finger at someone, suddenly realizing the other fingers point back in our faces?  What happens when we take all that life experience — travel, cultural humility established through many years of negotiating cross-cultural interactions, our ability to understand dual causality and be capable of complexity — and turn it into a weapon against those who have not traveled?

We become that which we dislike. We become snobs. We become narrow-minded in a reverse way. We become the dictionary definition of a bigot “a person who is obstinately or intolerantly devoted to his or her own opinions and prejudices.”

My faith tradition comes down hard on prejudice and arrogance. “Do nothing out of selfish ambition or vain conceit. Rather, in humility value others above yourselves.”*

“That’s simplistic” I want to cry out “It doesn’t take into consideration that this is hard for me, that I struggle with feeling ‘other’ and so out of step with those around me, that this is all I have.” The words above from the Holy Scriptures dance in my head but they need to be imprinted on my heart.

In a piece I wrote a couple of years ago, my brother Stan responded with this:

And hear this for it is critically important to the discussion:

“The degree of my prejudice seems directly related to the amount of direct and personal interaction I have with people of a variety of cultures (listening, learning) or, on the other hand, how much time I spend avoiding such interaction, leading to introspection and bigotry.”

When you sit down and learn about someone, see them as a person and get to know them, it changes the dynamic.

I learn that the person who has lived in the same town since childhood went to a Catholic school in a poor area of Boston and tells amazing and humorous stories about the priests and nuns.  I learn that a friend with an Irish background grew up in an all Italian neighborhood and learned early on, as she went from house to house eating pasta before finally heading home to her mom’s boiled cabbage dinners, that she liked Italian food better. I learn that someone who has lived in the same town her whole life is a voracious reader and can talk about all kinds of places that I’ve never been with a knowledge far beyond mine.

I remember that this is all about relationship. It was the key to loving my adopted countries, it continues to be the key to living in my passport country. As an Adult Third Culture Kid, I’ve had to re-learn the value of relationships, of give and take, of knowing and being known as a fundamental antidote to my TCK bigotry.

The antidote can be summed up like this: When I learn the story of another, when I’m willing to be in relationship, it’s hard to remain a bigot. When I hear someone’s story, I see them as a complex human being who is shaped by culture, background, and external forces.

I still have a lot to learn – this is a process and my habits of dismissing people don’t die easily. But as my brother said: Thankfully the opposite happens more and more where I find myself rejoicing in the diversity of cultures, appreciation for my passport country, and, again not surprisingly, at peace with myself.

What about you? No matter who you are or where you live, prejudice and bigotry can be subtle. Do you struggle with prejudice and if so, what is your antidote? 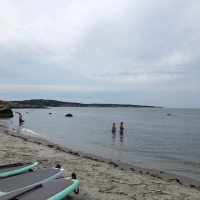 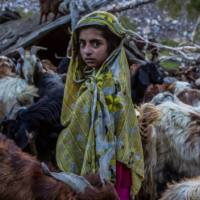 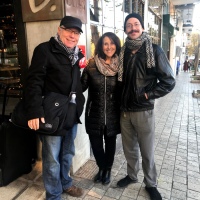 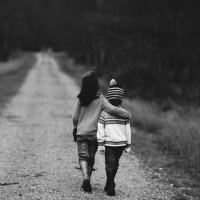