In July of 2014, two of my kids challenged me to read the entire Harry Potter series. Although we were first in line to get the books through the years and my children dressed up for the movies, hitting the midnight opening shows more than once, I had (shamefully) not read them.

So I took the challenge, and six months later on New Year’s Day I read the last sentence “All was well” and, realizing I had finished, I burst into tears. I had fallen in love with Harry Potter and all the people in his world.

It wasn’t until later that I realized how much Harry Potter’s world resembled the world of the third culture kid. Harry Potter lived between, learning to negotiate the Muggle world, even as his life in the wizard world was not perfect. Harry Potter’s best friends were like TCK best friends, who stick with you through the years, even though you go through times of not speaking or hating each other. Harry Potter knew he was ‘other’ when he was with his relatives, the ghastly Dursley family. The first sentence in the book is a perfect description of this Muggle family:  “Mr. and Mrs. Dursley of number four, Privet Drive, were proud to say that they were perfectly normal, thank you very much.”

Through all seven books, Harry’s adventures are relatable to the kid who has lived on three continents and knows several different languages. He even speaks Parseltongue, making him a bilingual hero.

But it was this paragraph that convinced me that Harry Potter was a third culture kid: “Harry kicked off hard from the ground. The cool night air rushed through his hair as the neat square gardens of Privet Drive fell away, shrinking rapidly into a patchwork of dark greens and blacks, and every thought of the Ministry hearing was swept from his mind as though the rush of air had blown it out of his head. He felt as though his heart was going to explode with pleasure; he was flying again, flying away from Privet Drive as he’d been fantasising about all summer, he was going home… for a few glorious moments, all his problems seemed to recede to nothing, insignificant in the vast, starry sky.” [Harry Potter and the Order of the Phoenix, pp 54-56.]

So call me crazy, but this series will definitely be in my resource list for TCK lit. For the thousandth time, I thank JK Rowling for regifting the gift of imagination.

I’ve included some of my favorite quotes in today’s post. Enjoy, and, if you’re a Harry Potter fan, feel free to add your own.

On being a stranger in our passport countries: 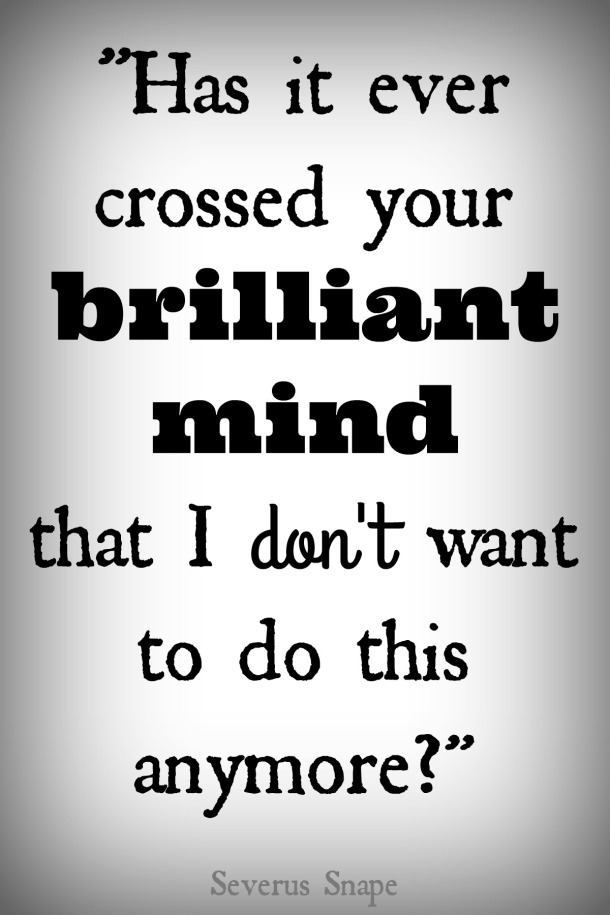 Celebrating the loveliest bride in the land today through zoom. My son found a treasure when he found @lauramichelle.s
The beauty and mystery of my faith tradition. “How glorious are thy works oh Lord, in wisdom hast thou made them all.”
“I have found the most compelling repairs are the ones that make themselves visible, that leave evidence of the breakage and also of the imagination by which the breakage becomes transformed. Such repairs are always provisional, imperfect, and ongoing. Like a nest, they involve continual mending. They ask for a willingness to keep remaking what is perpetually at risk of falling apart. It is this remaking by which a home, and a life, may come: not in spite of what has gone before, but because of it.” From Jan Richardson in Sparrow: A Book of Life and Death and Life
Had our first in-person event in a year and 3 months yesterday. It was such a gift to meet with brave people who are doing hard work. Here is to community, public health, and the resilience of the human spirit.