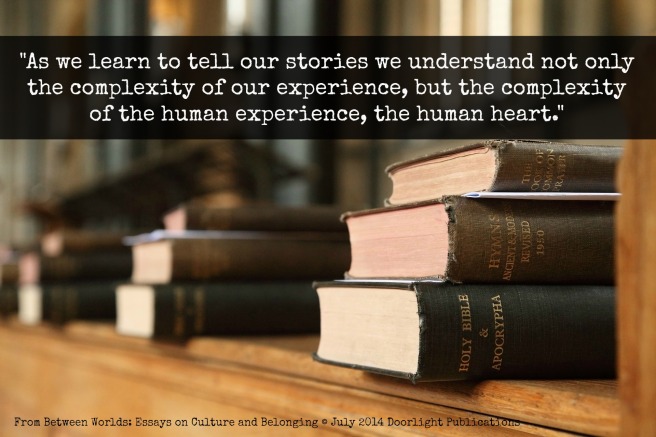 Since writing in a public space I have done a lot of reading and thinking about story – specifically writing the stories of others. I think about this as I come back from Iraq, full of stories, and I begin to tell these stories in this space.

For help in sorting this through I have read several essays but the writer I continually come back to is Katherine Boo.

Boo is a Pulitzer Prize-winning journalist who writes about poverty. She writes stories for those with no voice. In 2012 she was interviewed by Guernica magazine. The interview is a thoughtful, long-form piece and I encourage you to read the entire interview. What I love about her words is that she honestly addresses the struggle of writing with integrity. She addresses the criticism of telling the stories of others and the soul-searching that a writer who tells those stories goes through. While the topic she specifically writes about is poverty, it holds true for other stories as well.

Here is an excerpt from the article:

Guernica: At a lecture at American Academy, you recounted that during your reporting on that evacuation shelter for The New Yorker a woman told you, “Wait, so you take our stories and put them in a magazine that rich people read, and you get paid and we don’t? That’s some backward-ass bluffiness, if you ask me.” She seemed to sum up the moral dilemma that reporting on poverty raises. Can you speak to some of these ethical questions?

Katherine Boo: She said it better than I did. We take stories and purvey them to people with money. And in the conventions of my profession, which I try to adhere to, we can’t pay people for stories. Anyone with a conscience who does this work grapples with that reality, and if they don’t, I’d worry. I lie awake at night, and I think, “Am I exploiting them? Am I a vulture?” All of the terrible names anyone could call me, I’ve called myself worse.

But if writing about people who are not yourself is illegitimate, then the only legitimate work is autobiography; and as a reader and a citizen, I don’t want to live in that world. Because if you take a kid like Sunil, who’s been denied the possibility of an education that allows him to write his own story, and all of the people who lack the means and access to do so, they go down the memory hole. They’re lost. What it comes down to is, the only thing worse than being a poverty reporter is if no one ever wrote about it at all. My work, I hope, helps people understand how much gets lost between the intellection of how to get people out of poverty and how it’s actually experienced.

There’s more to this than the telling. It’s also how we tell the story.

In the next few posts, I will be telling some stories of those whose voice would otherwise not be heard. I write, both grateful and fearful. Grateful, because I was able to sit with people and hear their hearts. Fearful, because it is important that I honor their story, and in an online space that is not always easy.

But if you as readers have shown me anything, it’s that you honor stories. So I hope you’ll join me as I tell some of the stories that I heard in Iraq. Thanks for reading along.

2 thoughts on “The Stories of Others” 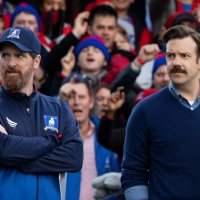 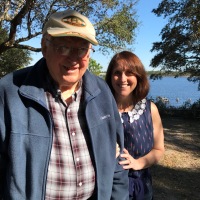 I’ve gotten on the Ted Lasso band wagon.⠀
More tea parties!
Winter is for tea parties and scones. For creating beauty and bringing hearts and souls together. For long days and nights of reading and puzzle doing.
The text messages began from Thailand just after midnight on February 15,2020. By 5 am, we heard that Stan had died. ⠀