You think a lot about writing when you commit to writing everyday. But as I think about writing, nothing captures what I’ve felt recently more than this post by Robynn. She wrote it right after coming back from India but it’s pertinent to how we’ve both been feeling so the timing is perfect. I think the question becomes – when is it time to give yourself a break? When do you need to free yourself from words and cameras and be present in the moment?

Both of us are asking this question and pose it to you. We’d love to hear from you through the comments.

I’m not sure I know how to write any more.

It’s been a long hiatus. I really haven’t written since early in November.  Although I’ve missed the routines and rhythms of writing, I’ve also enjoyed the freedom to just live and enjoy each moment –instead of secretly thinking how I might frame this split second up with words, how I might dress it up for a reading audience, how I might squeeze meaning out of it for my own good, but also for the good of others.

It’s sort of the same thing with photography. There are times I want to capture the now with a camera. I want it on record, digitally, that this thing happened. Relying on memory is no longer sure. My mind becomes fuzzy on the details. Over time my perspective magnifies certain details and erases others. I can’t trust it. I want the photograph. I want something tangible that I can look at remember the smells and sounds, the emotions and agonies of that one moment in time that I once lived through.

Other times the camera gets in the way of my enjoying that same moment. It dangles, an annoying appendage from my wrist, or it sits precariously against my cheekbones and my nose and it spoils my eye’s view. I can’t see what’s happening because of what I’m seeing through the detachable metallic intruder, my camera. I can’t relax and experience that particular point of time because I feel this nagging urge to capture it on my camera. The temptation exists to set things up for the sake of the camera. To live in such way that life is more photographable! As ludicrous as it sounds…I find it to be true. 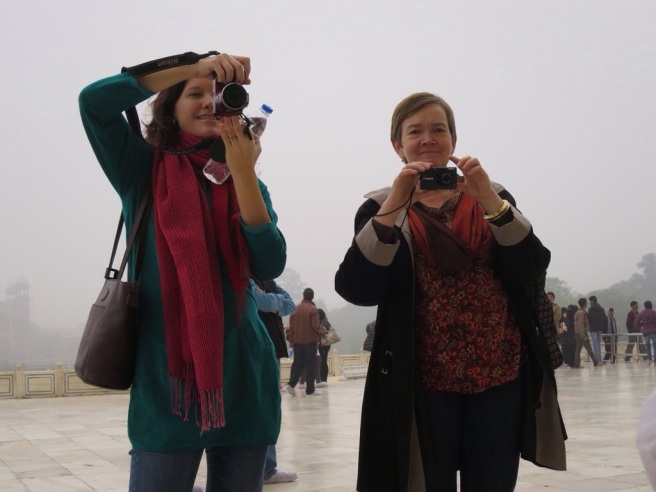 Our son bought a new camera for our trip to India. He captured his experiences on film. He journaled through pictures. But there was one day while we were in the city of Varanasi where he didn’t have his camera with him. I asked him if he had forgotten it. He shook his head and replied, “No, I didn’t want it to spoil my experience of this place.” He wanted to be there, in the city of his birth, in the land of colour and texture and noise, in the chaos of life that is India….he didn’t want to miss it, he didn’t want to hide behind his digital device.

For me, sometimes, writing is a little like that.

However writing does force a certain deliberation, an intentionality. When I write I become more contemplative. When I contemplate, I tend to be more thoughtful, more purposeful. I like that.

I’m back. I’m writing again. It’s time. I’ll try not to let it get in the way of my living. And I’ll try not to live in such a way as to promote my writing. I’ll write again, naturally and with sincerity because it brings me joy, because I have a few things yet to say, because there are a few people still listening.

This post is about more than writing so what about you? Do you struggle with being present in the moment? Struggle to find a balance between living life in person and living life online? Social media has been a gift for so many of us who have moved often and frequently, a gift of connections we thought we’d lost. But how do we balance living in the moment with those next to us with connecting through writing, photography, and social media interactions? 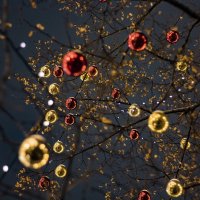