Today I get to introduce you to Becca Garber. The similarities between her life and mine are astounding (other than that she’s much younger than me and wiser than I was at her age!)  Becca and I met in Cambridge but quickly realized that we had both Pakistan and Egypt in common. We reconnected through blogging. Her post today is a great encouragement on how our lives as children prepare us for some of the things we face as adults. You can read more about Becca at the end of the post and head over to her blog where she will give you a glimpse into her life in Sicily and you will never want to leave! 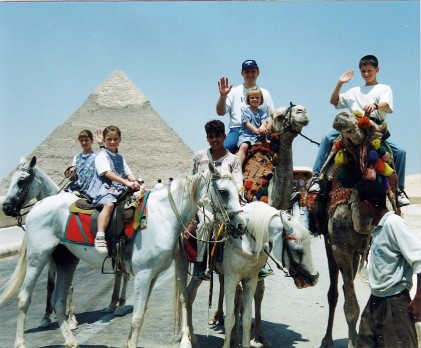 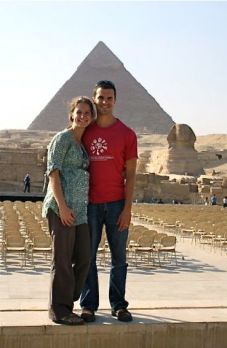 The call came at 4:00 am on January 29th, 2011. I was sleeping in a tiny apartment in Washington, D.C., seven months pregnant with our first child.

Instantly awake, I picked up the phone.

My husband’s voice on the line flooded me with relief. “I just got a seat on the last commercial flight out of Cairo before they shut everything down. I’m coming home! There was only one seat left, and it was first class, so I’m coming home in style.”

That night—three years ago now—Elliott and I were in the middle of one long year apart because of his work as a veterinarian for the U.S. Army. He had been stationed in the Sinai Peninsula, but he was on his way back to the States for a conference when the Arab Spring burst from the cobblestones of Tahrir Square. He was at the airport in Cairo when the revolution kicked up a notch, and within a few hours the government cut all internet service in the city.

Although I will forever remember that night of nail-biting intensity, I realized now that I was uniquely prepared for it. As a third culture kid (TCK), the political uprising, the plane flight cancellations, and even the sudden lack of communication were not surprises to me. I could even picture where Elliott was sitting in the Cairo airport. I knew that airport well after visiting him a few months before, touring the city with my family a few years earlier, and even traveling in and out of the same airport as an infant.

Yes, my life as a TCK started early. I was born in Egypt while my dad was a student at the American University of Cairo. After grad school, he went on to work for an oil company that promised him international assignments. Thus continued my childhood overseas, a life I shared with brave parents, three siblings, and a spunky dog named Sona who went with us everywhere. 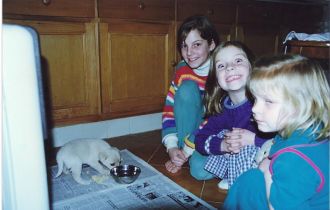 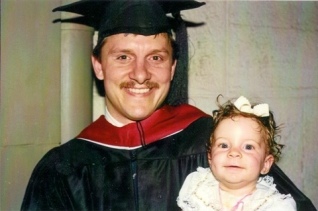 What parts of this childhood prepared me for challenging events in my adult life?

When Elliott was stuck in Cairo, no one really knew what was going on, where violence might erupt, and who could be caught in the groundswell. As a young child, I had a small taste of that same uncertainty while living in Pakistan in the mid-90s, just before Benazir Bhutto was overthrown.

One afternoon in particular stands out in my memory. My mom, siblings, and I were in Islamabad purchasing furniture for our new home. When we arrived at the final store we planned to visit that day, we had to slow down. Broken glass, branches, and rocks were scattered all over the road. Yet the scene was eerily quiet. As we drove through the wreckage, our eyes began to sting. Tear gas! We realized we’d missed a riot by about 10 minutes.

Flexibility is another skill that every TCK learns. I needed flexibility that night in D.C. as I pleaded on the phone with Delta to change my husband’s ticket, anticipated missing our wedding anniversary in two days, and finally fell asleep around 2am. All my plans were exhausted and all power out of my hands.

I acquired that flexibility and trust  in my childhood one summer when we were told we could never go home. I was about 12 years old, and we were visiting the States on vacation. We had lived in Islamabad for two years by then, and we loved it. However, the political situation had continued to simmer despite Benazir Bhutto’s ousting, and in the end my father’s company decided we could not go back. Instead, my mom and the four of us kids flew to Singapore to start a new life.

My dad returned briefly to our home and walked through the bedrooms, weeping at both the goodness of God to give us that life and at the prospect of leaving it behind. He gathered some belongings and took our dog back with him on a plane to Singapore. We would not see the rest of our physical possessions until we arrived at our new home in India a year and a half later.

One final lesson my childhood as a TCK taught me was to love other cultures. It has helped me to avoid approaching life with an “us vs. them” mentality. In the midst of the Arab Spring, even though I worried about my husband’s safety, I was still thrilled at the boldness at the Egyptian people. I cheered them on to victory, peace, and prosperity, despite the miles between us.

My brief experiences in Egypt—as a baby, a child, and an adult—all left me with a love for the country and the people. I had tasted the waters of the Nile, as they say, and I would always come back. I feel the same ties to every country I’ve lived in, from America to Australia, Italy to India, Poland to Pakistan. I’ve eaten the food, drunk the water, walked the streets, feasted on the sights, and suffered through the summers alongside the people of these diverse nations. Their stories are part of my story.

As I write this, all is quiet in our house in Sicily. Our two children are sleeping, and the first member of our inevitable menagerie, a Maine Coon named Siena, purrs nearby. In six months our assignment in Italy will end, and we’re beginning to look ahead to our next adventure.  What sights, streets, and summers await us there? With a little flexibility and a lot of love, I’m ready to find out.

Read more on Becca’s blog, where she writes about living in the shadow of a Sicilian medieval castle with her husband (a veterinarian in the military) and two young children. Becca loves living in Italy, reading with her children, blood oranges, bluegrass concerts, ICU nursing, knitting, and that all-too-brief period of time every night between her kids’ bedtime and her own.   One day she hopes to write a novel, live on a farm, work as a nurse in another culture, and maybe – if she’s really brave – have more kids. 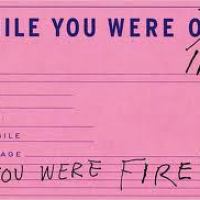 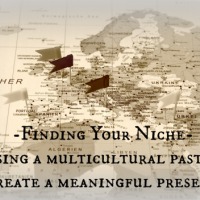 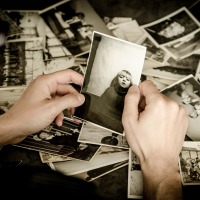 Colors. Bricks. Prayer
When you surprise your 93 year old mom and she lives through it ❤️❤️❤️= PRICELESS
Big sky, brilliant sun.
There is a lot of hard in the world. Every where you turn, there is evidence of the hard. But there is also joy and beauty.