From television channels to cereal and bread options, I am given endless choices in the Land of the Free and Home of the Brave.

Whether out to eat, in a grocery store, at a movie theatre, or watching television, I am accosted and exhausted by choice.

My husband tells the story of the first time he went out to a restaurant in the United States with me and several of the kids I had grown up with in Pakistan. We were  in our early twenties. The restaurant was not Pakistani or Indian and the conversation went something like this:

The reminiscing would go on for some time as our waiter, eyes rolling, repeatedly came over to check on this motley group, waiting for us to decide and place our order. Ordering off even a small menu felt like too much choice. My husband finally took over and moved the dinner along, much to our relief. It should be added that had it been a Pakistani restaurant, hesitation and helplessness would not have occurred. The conversation would have centered around how many samosas, how much curry, and why didn’t restaurants in the US automatically supply us with naan or chapatis instead of charging $2.00 a piece.

When does endless choice become endless nightmare? When does it stop being enjoyable and move into stressful? When is choice a prison? It all depends on your perspective but for many third culture kids,  less choice means it’s easier to thrive. Less choice means more contentment. 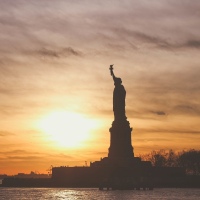 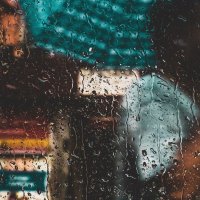 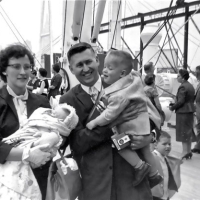 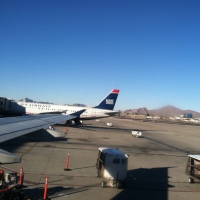