There is nothing like ringing in the New Year with a Coen brothers film.  True Grit (not the John Wayne True Grit for fans of the 1969 version)  but True Grit 2010 begins with this quote:

And with that opening the viewer is treated to a raw and great film where Mattie Ross, a 14-year-old, goes to make the man who killed her father pay in this world.  She is determined and not ready to forgive and give grace to this crime – forgiveness is for the divine.   What she wants is someone with ‘true grit’ who can go capture him and bring him to justice.  This she finds in the person of Rooster Cogburn.   As the movie moves forward Rooster Cogburn is clearly not the only one who shows grit – Mattie is right up there with him.

In recent years I have come to respect and sometimes even love the Coen brothers films feeling they have some good theology to offer.  So much so that Christmas a year ago my son, who majored in film, gave me the book “The Dude Abides:The Gospel according to the Coen Brothers”. In this film I love the character of Mattie and the theology she lives by as a 14-year-old.   She has a purpose and she is going to fulfill that purpose with true grit and God’s grace.  She never deviates from this.

It is at the same time challenging and appealing to picture going into 2010 with true grit and God’s grace.  So I offer the challenge here and say: 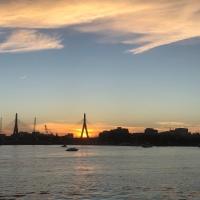 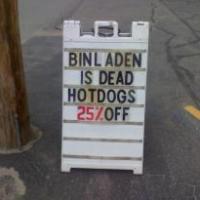